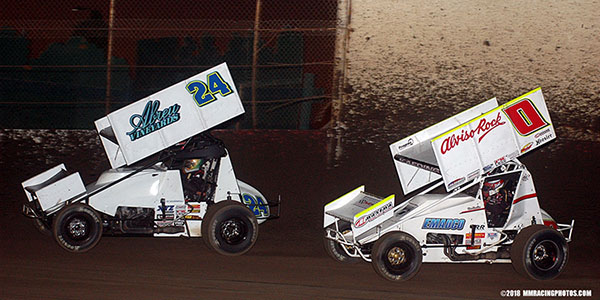 The decision comes as a result of continued limitations in California due to the ongoing COVID-19 pandemic.

The Trophy Cup’s host track, Tulare Thunderbowl Raceway, has been unable to put a car on its three-eighths-mile oval this year, with no improvement in sight. That made it apparent the event would not be able to take place this October with fans in the stands.

Dave Pusateri, the founder of the Trophy Cup in 1994, does not want to run the event without fans.

“The race is for the fans. Yes, we are doing the race for the drivers also,
but without fans, that’s not what the race was designed for.
Without the fans it’s not a race.”
David Pusateri – Trophy Cup Promoter

When the Trophy Cup resumes with the 27th annual race, the event’s support of Make-A-Wish will continue.